Punjab Govt Notification Regarding the Request of M.A. Qualification for Promotion 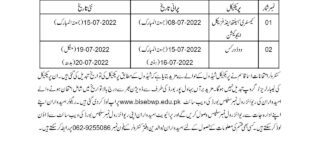 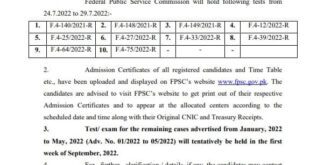 22 Die Snowfall in Murree Pakistan 2022 January
Today Lahore Bar Election 2022
In all 36 candidates are vying for six seats. Two candidates are in run for the post of president, eleven for two posts of secretary, ten for vice-president’s seat, two each for the Cantt and Model Town vice-president’s seat, three for the joint-secretary’s seat, three for finance secretary’s seat while two are vying for the seat of librarian.
LBA elections today 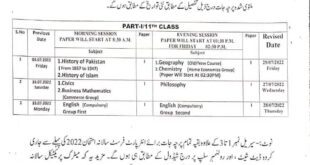 The Multan Board recently published the notification regarding the 11th class revised date sheet 2022. …