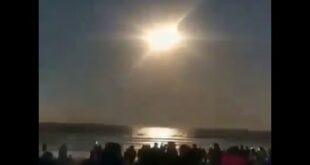 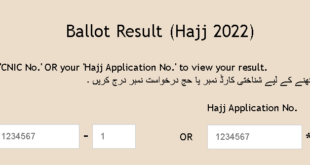 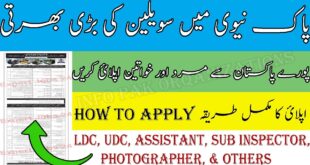 Further, the astronomers said that the moon is expected to be born between April 30 and May 1 on crossing conjunction point at 1:28 am PST.
Expected Date of Eid ul Fitr 2022 in Pakistan
Kya Kal Saudi Arabia me Eid ul Fitr Hai 2022?
However, the duration for moon sighting after the sunset will be at least 40 minutes and a maximum of 89 minutes and the crescent could be clearly sighted in different parts of the country on the eve of coming Monday if the weather remains clear.
Today Moonsighting in Pakistan 2022
Meanwhile, Federal Minister for Religious Affairs Mufti Abdul Shakoor has maintained that Shawal ka Chand in Pakistan 2022 Eid ul Fitr would be celebrated on the same day in Pakistan this year.
Speaking to local media, the minister expressed hope, saying that there would be no controversy over the moon sighting this year.
The country of nearly 221 million has witnessed severe dispute over the moon sighting and it remained a bone of contention among different scholars. In the previous government, former info minister Fawad Chauhdry irked clerics who accused him of meddling in religious issues.
Shawal ka Chand in Pakistan 2022
Astronomers have predicted that Eidul Fitr is likely to be celebrated on Tuesday, May 3 this year, saying the Shawwal moon may not be sighted anywhere in the country on the evening of 29 Ramazan (Sunday, May 1).
They added that the new moon will be born at 1:28am between the night of April 30 and May 1.
The experts further said that the dimensional difference between the moon from the sun needs to be at 10 degrees but it will be at 8 degrees in Pakistan, which will make it near impossible to be seen even with a telescope.
On the other hand, the time difference between the sunset and moonset, which should be at 40 minutes, will be more than 89 minutes in all areas of the country. 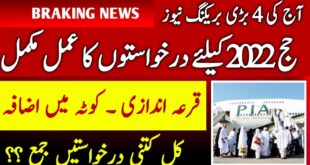